If you are looking for white sand, coconut trees, emerald water and tropical forest, Phu Quoc Island may be the perfect venue for you. Located in Southern Vietnam, it is best-known for its delicious black pepper and its fish sauce (nuoc mam), the latter being one of the best in Vietnam. Outdoor activities are also available at the island such as diving and kayaking. It is also a nice spot to eat fresh seafood. Situated in the Gulf of Thailand, the island is accessible by boat or plane. 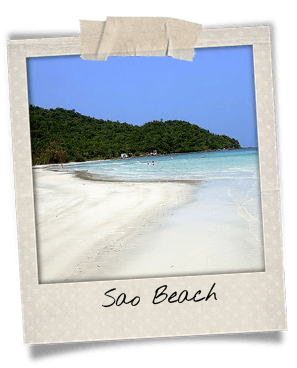 Sao Beach is a long white powdery sand beach located in the western part of the island. Fringed with palm trees, it recalls Robinson Crusoe’s beach setting. As most parts of the island, it is still prevented from mass tourism. If you are a beach lover, Sao Beach is a perfect venue to chill out, bathe in the ocean and enjoy a refreshing drink. 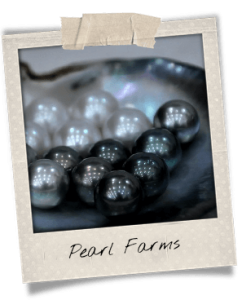 Those wonderful pearls are a natural miracle. They grow from a sand grain inside the shell of oysters. Several pearl farms raise different varieties of oysters in Phu Quoc. The process is entirely natural but it requires time and constant attention. 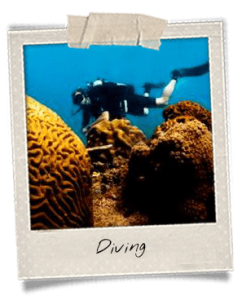 Phu Quoc’s seabed comprises natural wonders in terms of diving. Its crystal clear water enables great scope under water. You may want to book a one-day trip on a fishing boat to explore different snorkeling spots, but you could also go diving with the full equipment. Whatever you prefer, Phu Quoc Island will not disappoint you. 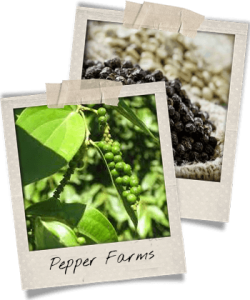 Pepper plantations stretch all over Phu Quoc Island. Phu Quoc pepper is known throughout entire Asia and even above since star chef Paul Bocuse also says that it is the best in the world. 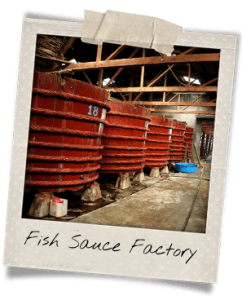 Several fish sauce factories can be found on Phu Quoc Island. Altogether, they produce over 8 million liters a year. This typically Asian sauce is used in many Vietnamese dishes in order to spice up the taste.

Within the Gulf of Thailand, in Southwest Vietnam lies the biggest island in the country, Phu Quoc. This emerald paradise features wonderful crystal clear water and long white sand beaches that remained unknown for a long time before being put under the spotlights.

The island has a total area of 574 square kilometers and is a part of the Kien Giang Province. It is located 45 kilometers away from the country and only 12 kilometers of the Cambodian coast. The island is surrounded by a hundred of other isles and islands.

At the beginning, Phu Quoc was part of Cambodia and its Khmer name was Koh Trol, until the 17th century and the decline of the empire. The Emperor Gia Long fled on the island and took shelter there before his reign. A Khmer community still lives up north the island. Its name literally means “rich territory,” which suits it very well. 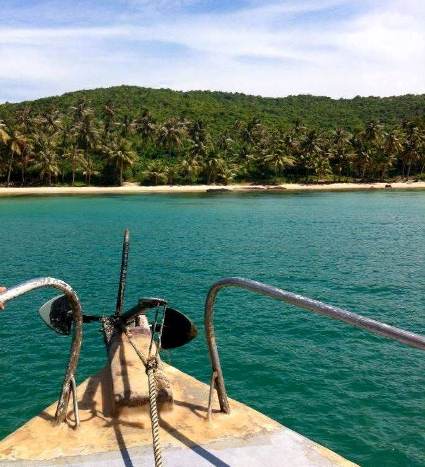 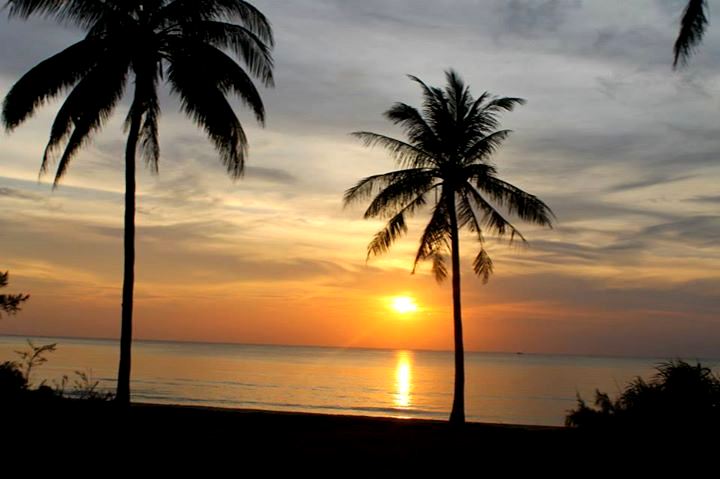 The north of Phu Quoc Island remains quite untouched compared to the south where most white-sand beaches and thus resorts are located. About 70% of the island consists of lush foliage, and a major part of the forest actually belongs to a nature reserve that is also a national park containing certain one-thousand-year-old vegetal specimens. The jungle comprises beautiful waterfalls and rivers, as well as about twenty animal species included in the Vietnam Red Data Book (a list of endangered species). Ecotourism lovers should appreciate that.

Phu Quoc is also home to white sandy beaches fringed by emerald tranquil waters. Among the most beautiful beaches of the island lie Bai Sao, whose name means “star” in Vietnamese, and Kem, literally “ice cream,” that both remain wild. Main beaches are also sumptuous such as Long Beach. Nevertheless, some beaches are located in the military area, thus their accesses are restricted.

Phu Quoc’s seabed is wonderful and offers a great scope for both diving and snorkeling. Do not miss its reefs and corals, and its abundant fauna comprising sharks and spotted eagle rays. You will also have the chance to cruise or fish, and especially squid-fishing which is a very valued activity. Squid fishing happens at nighttime and thus offers a beautiful light show.

One of the main activities in Phu Quoc is pearl farming: several pearl farms have been set up on the island that you may visit. As a consequence, there are a lot of jewelry shops selling mostly pearl-made jewels. For that matter, Duong Dong stands as the main city. Because of this specific activity, Phu Quoc is dubbed “Pearl Island.” Besides, the place is well-known for its fish sauce (nuoc mam) that is said to be the best in the country. The island produces 8 million liters a year. Fish sauce factories can be visited. Phu Quoc is also noted for its pepper gardens. Because of iodized breeze, hand-made harvesting and long sun-drying, Phu Quoc’s pepper has a unique taste. It complements any kind of seafood that one may find everywhere on the island. 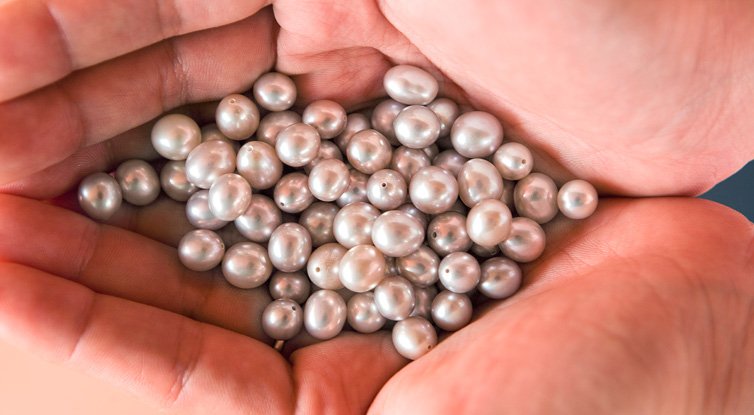 The best time of the year to visit Phu Quoc may surely be between November and April which coincides with the dry season: very little rain and shining sun. The dry season is also the best time to go diving (you may prefer from December to March). Wet season comes up around May and lasts until October, a month during which the weather is quite rainy. 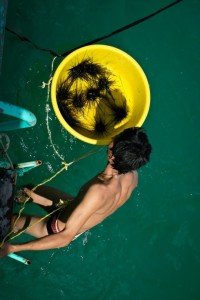 As an island, Phu Quoc abounds in every kind of seafood. It is fished and treated directly on the island. There’s no better place to try such fresh seafood and shellfish. Fishermen also catch a lot of barracudas that can be served fried, as a fondue, cooked, rolled or even as in a salad.

Banh canh consists of a noodle broth that does exist elsewhere in Vietnam but is cooked differently from Phu Quoc’s. Indeed, the latter comprises fish. Most of the time is it mackerel, and it is served in a hot bowl with very thick noodles that look like Japanese udon. Within this dish, mackerel may be cooked in three different ways: boiled, balled up or fried. Canh literally means “soup” and banh “cake” but the latter refers to the rice noodles.