The city of Dien Bien Phu, in North Vietnam, is mainly an historical site related to Indochina War. Nevertheless, it is worth the trip. Indeed, its surroundings are interesting: minority groups, terraced rice fields, lakes, waterfalls, verdant valleys and mountains, as well as local markets. Dien Bien Phu embraces both nature and genuine sides.

Dien Bien Phu is located in Dien Bien Province in the Northwest region of Vietnam. The place is best-known for having seen the French defeated against the Vietminh army on May 7th, 1954. That defeat sealed the end of French colonization and of the First Indochina War. A pitched battle happened in Dien Bien Phu around sixty years ago. It lasted for 57 days and led to the 1954 Geneva Accords, and the division of Vietnam at the 17th parallel.

Dien Bien Phu’s former name was Muong Thanh, which means “heavenly realm” in Thai, an ethnic group that still inhabit the area. The current name comes from King Thieu Tri, and dates back to 1841. It refers to the funding or to the establishment of the city. Nowadays, no less than 60 thousand people live in Dien Bien Phu. The place preserves war remnants, including remains of artillery cannons and pieces from aircrafts here and there. Some places marked by history are open to visit, and they provide a means to a better understanding regarding the battle and its further consequences. 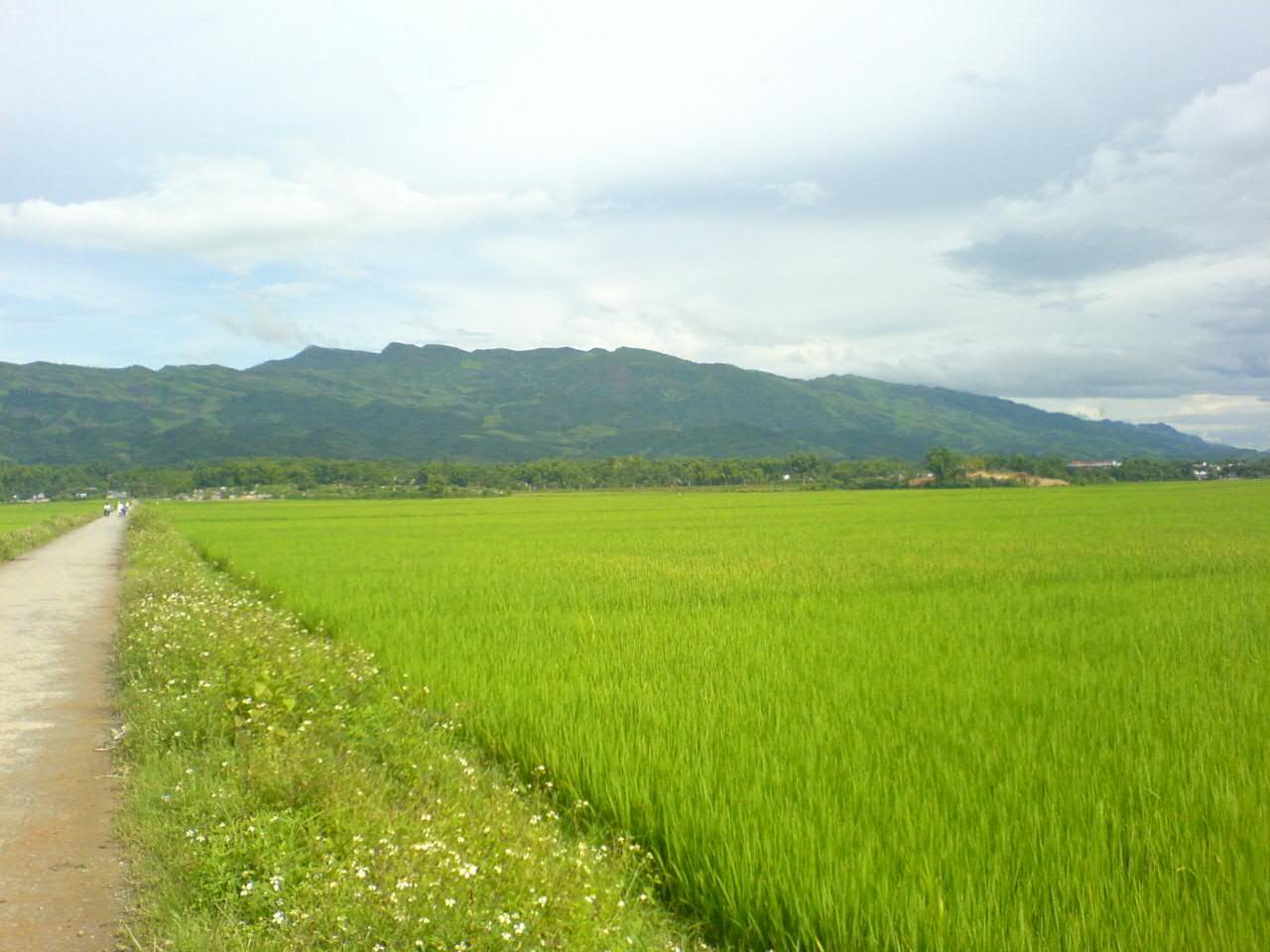 General Giap’s headquarter, the Viet Minh leader, is located 27 kilometers away from Dien Bien Phu, in the middle of a forest. Tourists can visit Number 1 Watch’s station, the information center, and a trench that connects General Giap’s camp to general officer Hoang Van Thai’s (who was then Assistant to the Commander in Chief Giap). The Bunker of French Colonel de Castries has been preserved and rebuilt below the battle field.

The Vietnam Military History Museum, sometimes called Dien Bien Phu Victory Museum, was established in 1984, for the 30th anniversary of the 1954 battle. Props and war photographs are displayed in five big rooms, showing the chronology of the events, the strategies of each belligerent country, and the consequences of the war for the current city. 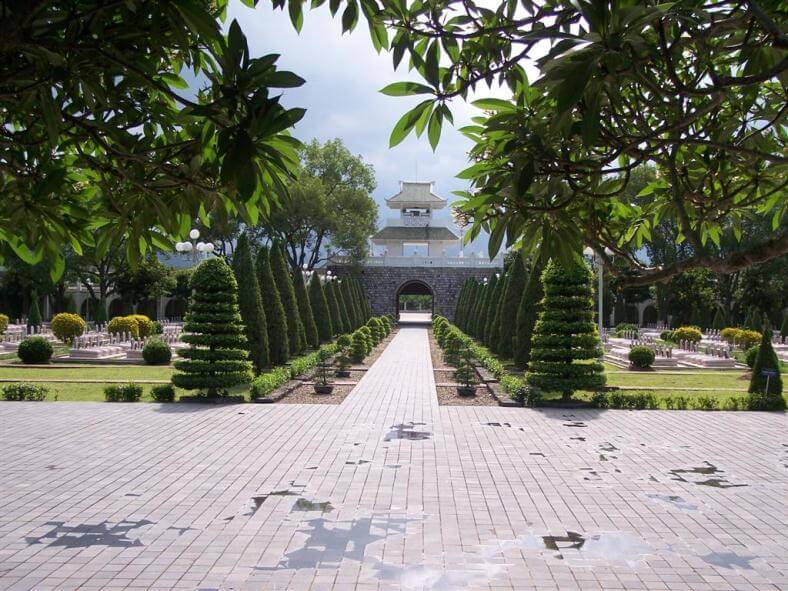 Eliane 2 used to be the name given by the French to one of the hills surrounding their camp. Each hill was referred to as a female name chosen by the French; whereas the Vietnamese used letters and numbers (Eliane was designated as A1). Eliane is the most remembered hill because it was the most fortified, and it was the last one to fall. At its summit now stands a memorial monument.

Military cemeteries of Eliane Hill and Doc Lap were established to honor the lives of soldiers who died in action. Every Vietnamese gravestone bears the gold star of the Vietnamese flag and several incense sticks.

A monument statue stands at the summit of D1 hill, honoring Viet Minh soldiers’ memory who gave their lives during the battle of Dien Bien Phu. At the top of a wide flight of marble stairs lies a huge plate relating the combat. Not far from there, a sculpture showing three soldiers carrying a flag reading “Willing to fight, willing to defeat” can be seen. This memorial was built on the 30th anniversary of the battle.

A French memorial was also erected by French Sergeant Rolf Rodel in 1994. It is now taken care of by the French Embassy in Hanoi.

Dien Bien Phu is not only a major historical site related to the First Indochina War. The surrounding countryside displays a very beautiful setting made of rice plantations and plains. Black Thai live in this area. Women usually wear dark headdresses covering a big thick bun on the top of their heads. Some of them even put their helmets over their headdresses, resulting in a funny picture.

Black Thai and Hmong minority groups usually go to Thuan Chau market, which is located between Son La and Dien Bien Phu. The road that connects the village goes through Pha Din Pass, where landscapes are stunning. Right in the middle of the pass lies a White Hmong village comprising a multiethnic school.

Dien Bien Phu has become a very charming venue in the Northeast region of the country, embracing its past and its memories within a scenic setting. Visitors may not hesitate to give it a go! 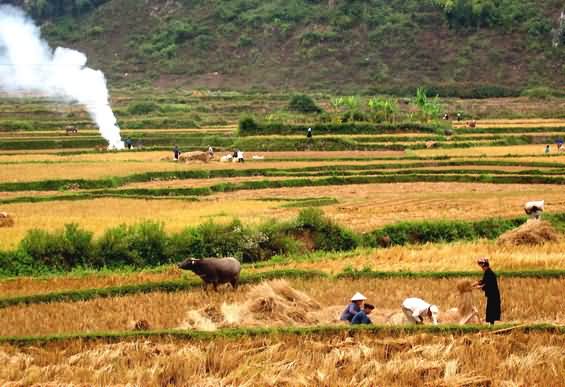