This Video Will Make You Want to Travel to Vietnam 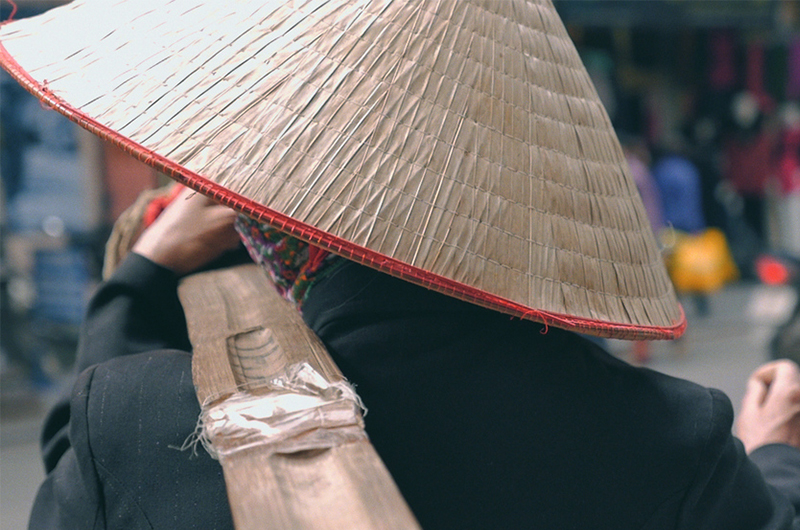 Every year, thousands of travelers go to Vietnam. Most of the time, they take pictures and they may also record videos. Tons of them can be found online. Many look like one another. But once in a while, you found a golden nugget among all of them.

That’s what happened with Lee Hang Gab’s video, from South Korea, entitled Wander in Vietnam. In that short film, he shows pictures of his trip to the country. Instead of focusing on Vietnamese landscapes, Lee Hang Gab rather took a look at the people, their daily life and habits. The feeling that emanates from the video is the one of melancholy, intense and even amplified by famous Italian musician Ludovico Einaudi’s piano notes.

Playing with the Sounds

The video doesn’t start with the music but with daily life sounds in Vietnam: traffic, horns, birds, wind in the streets… Images rush, then pause. A man is swiping the floor. You can hear the sound of the broom on the ground, pushing away the leaves. Of course, Vietnam is about images but it is also about sounds and noises, everywhere, all the time. One ought to listen to them, and that’s exactly what is shown from the very beginning of that video. Look at your screen but listen carefully as well.

The music and the filming style create a video that shows a soft melancholy. Images are slightly desaturated however colors of life can be found everywhere. There are a lot of children playing in that video. But there are as many grown-ups who look resigned, like if all of them could see life passing by without waiting for them. That touch of sadness is moving. It seems that life is simple yet not easy.

Even though Hang Lee Gab doesn’t say anything about the exact location of his trip on the Vimeo description, one can recognize the north of Vietnam. Evidence is pretty much everywhere in the video. First, the clothes: people wear coats, hats and scarves, an ideal gear to face the biting cold in Hanoi during winter. In the south, temperature never really goes down. Viewers may also notice traditional outfits that are worn by ethnic minority groups of northern highlands (like the Sapa region), and the typical markets where they usually gather. The misty weather also helps locate the video: such fog is unlikely to be seen in the south. Eventually, take a look at those small streets, bordered with trees: they obviously show Hanoi, the capital city.