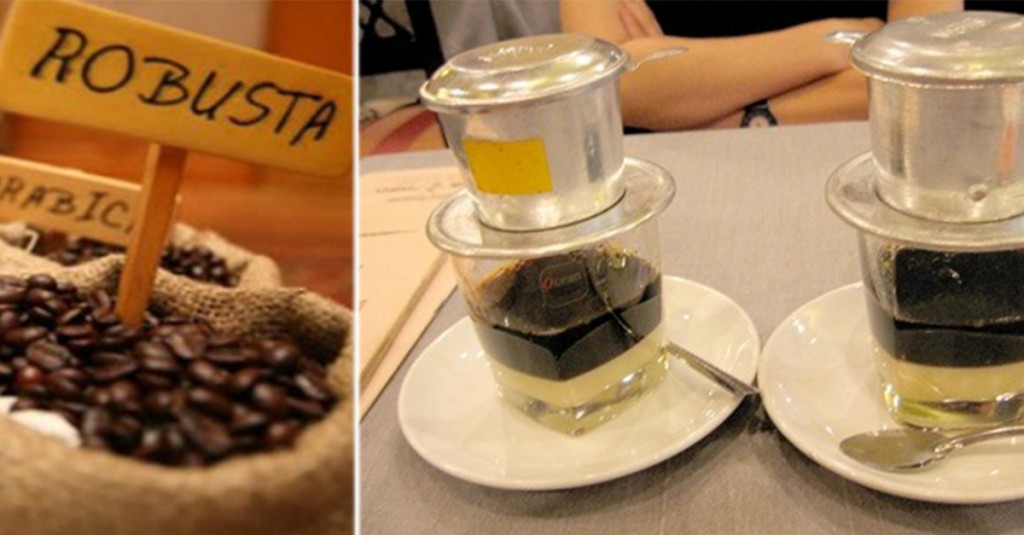 Robusta coffee comes along daily life of Vietnamese, and is best-known for its strong but chocolaty taste, and ideal combination to help you getting up in the morning. Prepared in the Vietnamese style, coffee has become an essential part of the national culture.

Robusta coffee plantations were brought by the French colonists in the 19th century. Since then, coffee hasn’t stopped increasing its part in the country’s global economy. The Doi Moi Reform that was decided in 1986 and led Vietnam to a liberal economic system, allowed the coffee market share to jump from 0.1 to 20 %! Today, Vietnam is the world number one producer and exporter of Robusta coffee, before Brazil since 2012 thanks to this black gold cultivated in the Tay Nguyen Province in the Central Highlands. Buon Ma Thuot City is considered as the coffee capital in Vietnam though plantations can be seen throughout the entire Central Highland region.

Robusta coffee is more convenient to grow than Arabica, the latter being softer and much more consumed in Western countries. Whereas Robusta trees appreciate warm to tropical temperatures, Arabica trees need very temperate climate. As a consequence, Robusta trees happen to grow wild, such as in Brazil and Indonesia. Robusta coffee contains more caffeine than Arabica, which is why it tastes stronger and sourer. Its chocolaty and rounded taste comes from the fact that the coffee beans are roasted in clarified butter.

Whereas most Westerners drink espresso coffee, Vietnamese like to filter it. For that matter, they use individual coffee-makers that are metal-made containers comprising a filter inside and that sit on the cup. In Vietnam, you usually have to make your own coffee because the filter and the ingredients are served separately. Grab the cup, put the container on top of it, and fill it with ground coffee (about 2 ts.). Add the filter and cover it up with hot water. Close the container with the small metal dish. Your coffee will be ready within 5 minutes. You may then add the other ingredients such as ice or condensed milk. Simple and fast!

Ca phe nong: Black coffee, neither ice nor milk, that is very popular in North Vietnam.

Ca phe den da: It’s a ca phe nong in which you add ice (da) or crushed ice to get a very refreshing drink that is much appreciated in South Vietnam because of the heat. Ice is often served beside the coffee.

Ca phe sua: Milk (sua) coffee. Whereas Westerners add fresh milk in their coffee, Vietnamese use condensed milk that is often sweetened. Indeed, condensed milk is much easier to store in such a tropical country.

Ca phe sua da: The bases are the same as for a ca phe sua. It is a sweetened condensed milk coffee in which you put ice (da) to get a refreshing drink. 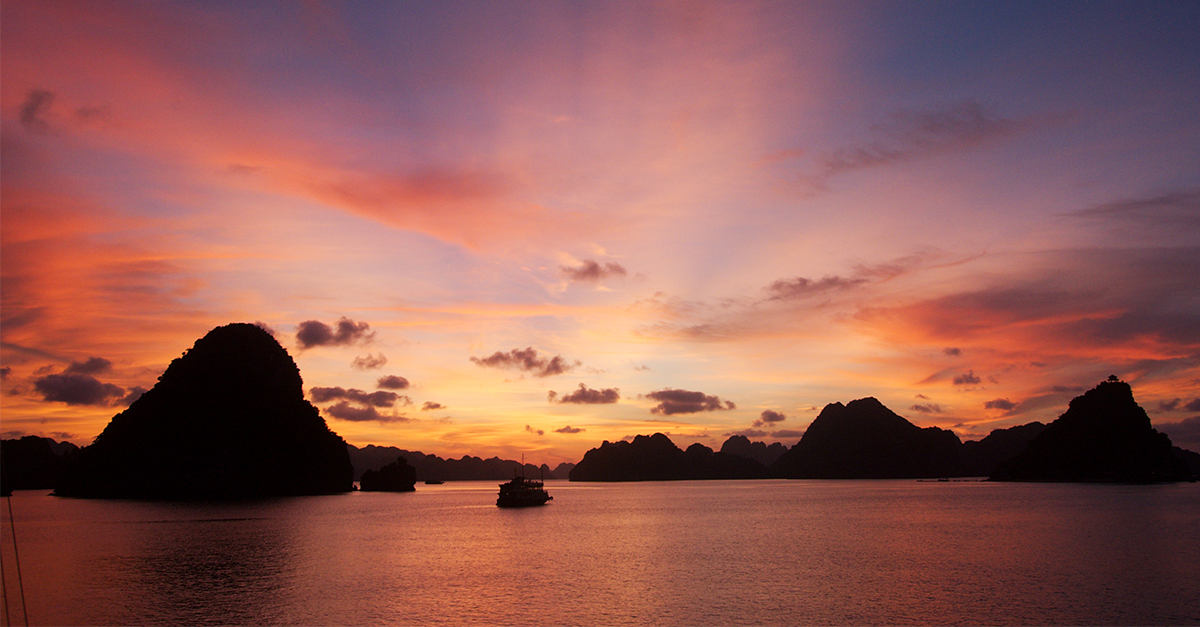 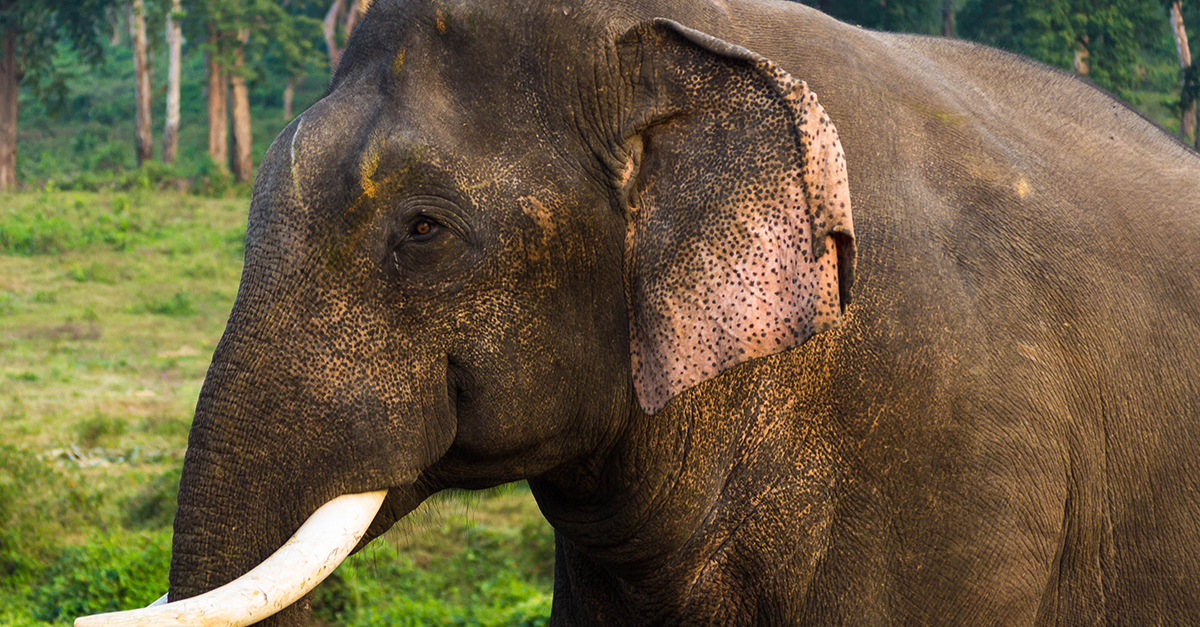 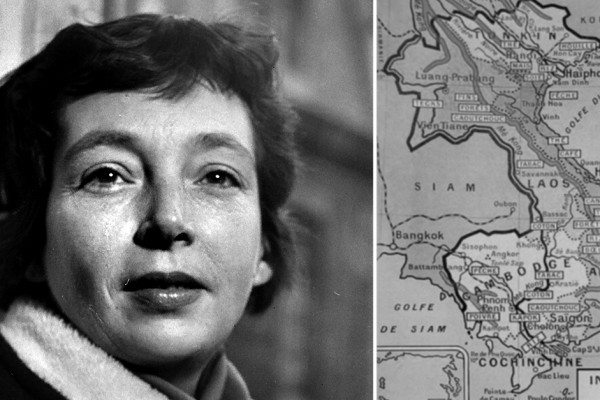