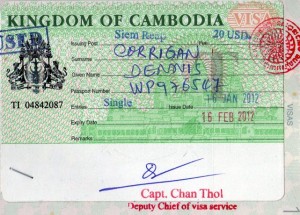 In any case, your passport must be valid up to 6 months after the day you leave the country. The tourist visa in Cambodia only allows you one single entry.

You can make a request for a Cambodian visa at the Cambodian embassy of your home country.

Besides, you can also make a visa at the border. There are several official border posts you can go through to enter Cambodia. For that process, you will need US dollars, since it is the only currency accepted at the Cambodian border, and an identity picture.

No vaccine is required to enter Cambodia. Nevertheless, all travelers should be up-to-date on routine vaccines. They should also bring a first-aid kit and some mosquito repellent.

Water from tap is not drinkable but bottles of water are very easy to find and buy. Besides, most drinks are served with ice cubes that come from boiled water.

Medical facilities and services in Cambodia are limited. Nevertheless, in case of emergency, we advise you to have a look at the list of local area hospitals compiled by the United States embassy in Phnom Penh.

Cambodia’s currency is the riel but most exchanges and payments can be done in US dollars. Besides, cash money is mostly used. Only a international restaurants and hotels may accept credit cards. 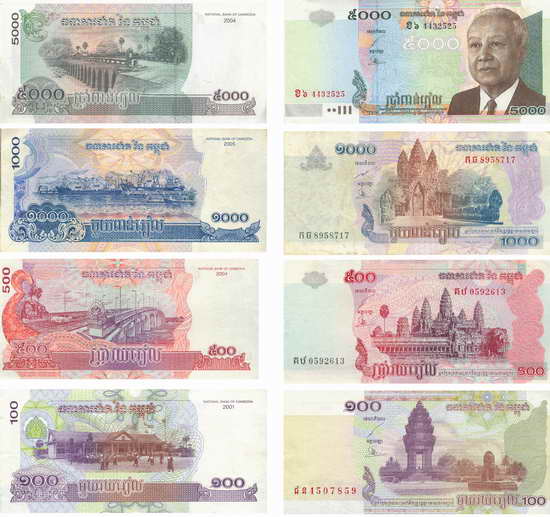 Cambodia is a small country, stretching over about 180,000 square kilometers. Weather is mainly the same everywhere in the country. The following table is based on the last 5 years’ climate to provide rough information about the average weather in the country. Obviously, changes may occur during your trip. 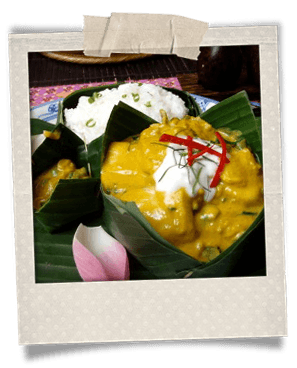 Khmer food comes from the varied origins of Cambodia. Like many other fields such as culture and religion, it has been influenced by the Chinese, Indian, Thai and French cultures. Daily food basically consists of rice, vegetables, pork meat, but also fresh water fish, beef and chicken. Khmer dishes are made with coriander, lemongrass, ginger, and fish sauce. The traditional dish is a soup or a rice broth with a chicken soup or a fish salad.

Here is a non-comprehensive list of Cambodian dishes you may encounter during your trip:

Carry Moan: This type of curry contains ginger, marinated dry fruits, and it can be prepped with any kind of meat. It is served with rice. 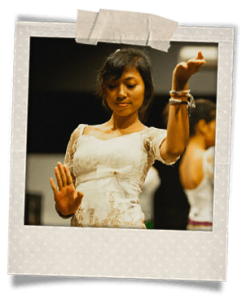 Cambodian is the official language of the Kingdom of Cambodia. It belongs to the Austroasiatic language family. There are no genders, numbers, conjugations or inflections. Tense and aspect can be expressed using particles and adverbs. Besides, pronunciation is not easy since vowels have 2 to 3 different pronunciation.

In Cambodia, distances are large, whereas transportation is not really safe and reliable. There are no traffic lights or strips on the floor. Railways, used during war and in poor conditions, are to be renovated in order to carry goods.

Plane: There are three airports in Cambodia, Siem Reap, Phnom Penh and Sihanoukville.

Boat: Cruising has become more about an entertainment than a public transportation. For that matter, busses are more convenient.

Motorbike taxi and tuk-tuk: Moto-dops, or motorbike taxis, can be used within the city for short distances. Tuk-tuks, which are tricycles equipped with an engine, can carry up to 3 to 4 people and are much more comfortable than moto-dops. 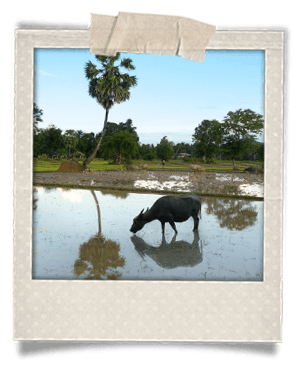 15 million people live in the Kingdom of Cambodia, which stretches over 181,035 square kilometers. Phnom Penh is its capital city. The country shares a border with Vietnam, Thailand and Laos. Most parts of the land are under sea level thus the Mekong and Tonle Sap rivers often happen to flood.

The Cambodian topography consists of plateaus and mountains that compose the scenery. In the west, the Dangrek Mountains form a natural border with Thailand. The Kravanh Mountains, which literally means “Cardamom Mountains,” are located in the south west of the country and comprise the tallest peak in Cambodia called Phnom Aural.

Cambodia is a constitutional monarchy and a multiparty democracy. The prime minister, who belongs to the Cambodian’s People Party, is nominated by the king himself and has executive powers. Besides, he shares legislative powers with the bicameral Parliament of Cambodia consisting of the National Assembly and the Senate.

Cambodia is one of the poorest countries in the world with an average annual wage of 500 dollars per inhabitant.

After a long troubled period of time, in 1995, the government transformed the economic system into a market-driven system which resulted in an important growth. In 1997, the country was hit by the Asian Financial Crisis but conditions improved from 1999. Until the 2008 economic crisis, the country had a continued growth at an average pace of about 6-8% per year. After the crisis, exports in its main economic sector, garment industry, dropped dramatically. But a few months later, conditions improved and Cambodia has now almost recovered. Nevertheless, there are still a lot of inhabitants living below the poverty line.

In 2010, the main economic sectors in Cambodia were agriculture (31,2%), industry (21,7%) and services (40%). Though conditions improved, the country still needs the help of the international community.

Its chief trading partners are the United States, China, the European Union, Canada, Singapore, and Japan. Cambodia is a part of the Association of Southeast Asian Nations (ASEAN), and the World Trade Organization (WTO).

Before Buddhism was introduced in Cambodia by the Khmers and became the official cult, Hinduism was mostly practiced, until the 14th century. Nowadays, Theravada Buddhism is the official religion of Cambodia. Besides, there are other religions in the country such as animism, Catholicism and Islam. On the other hand, Cambodia is one of the most superstitious countries in Asia and thus are very careful about many things in their everyday lives.